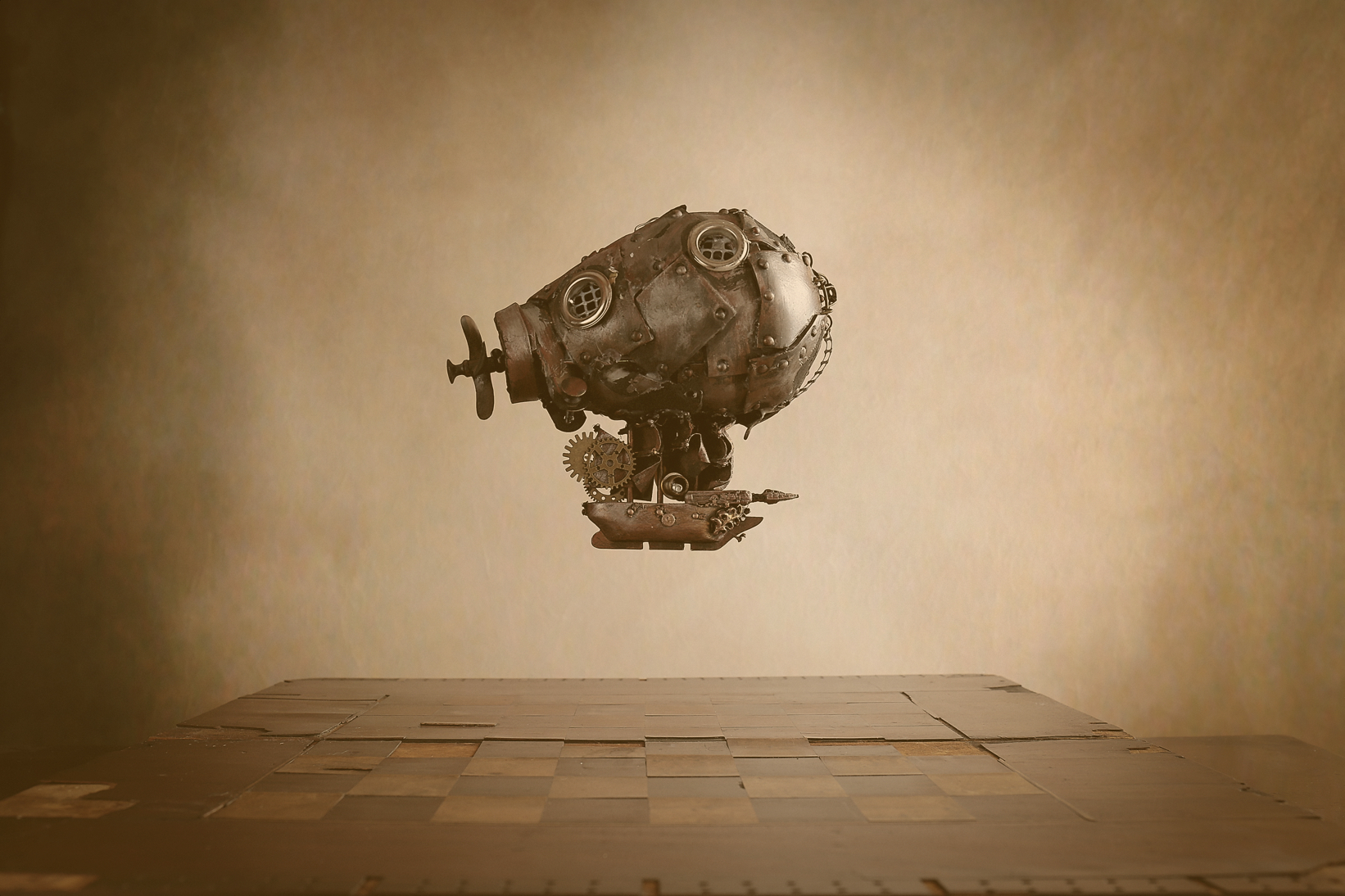 Dear friends and backers of YARPS,

Summer is over- and we’ve quite a few good news! As a quick teaser: we started the YARPS UX/UI design improvement process with dating a few agencies!

Despite the fact that most of the things we were doing were things we liked, the last weeks have been full of these little everyday quests life challenges us with. Since I have a skald’s heart, I will tell you about a personal daily quest at first.

On a usual morning, I take my second-grade son to school. When we arrive, I usually feel relieved, but also a little heroic. That is because I have to follow him on his scooter taking an insane highspeed zigzag course through a crowd of sleepy other kids who are spread over the entire road like rolling boulder in a jump’n run game. The real fun starts when it’s rainy.

Normally, I not only feel a little heroic, but also satisfied (partly, because I like looking at the various challenges of everyday life as them being little adventures, but mostly because nobody got hurt) when we arrive. Today, as if it was the first time, I realized something else: my son and his friends smiled and chatted. They locked their vehicles, took off their helmets- and then put on their face masks. Hundreds of first, second and some more graders, putting on their face mask which they will have to wear until afternoon, only allowed to take them off for eating and drinking. There was no grumbling and no whining. In total defiance of the sometimes ridiculous way we grown-ups manage life on this planet: they just did. I was impressed. For me, this demonstration of adaptivity and resilience was truly heroic.

Every day, life offers us adventures and quests. Some of these are fun. Some are not. But we handle them all. The YARPS/Compositas team’s recent quests consisted of office relocation, recruitment and initiation of important YARPS project stages. Let’s look into details. 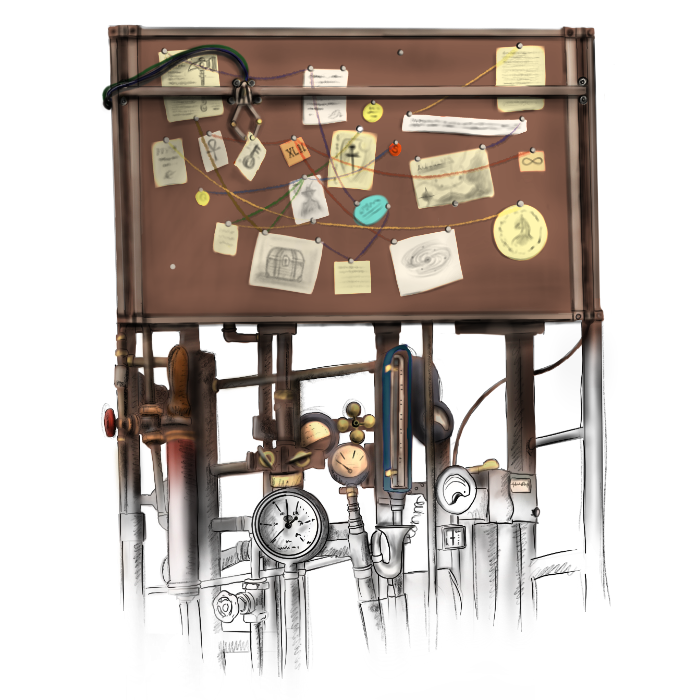 In September, we found very appropriate office space (which is fantastic because until then, we shared a rather small one-room-office) and had to organize the removal in no time. For about two weeks, we packed, dragged and unpacked stuff. But even though it was an intense time, we managed to become able to work pretty quick. It will still take some time until all the ordered office furniture and other stuff will be delivered and set up, but we are really happy because we all knew that this step into a bigger office was necessary and now, it’s done.

This is also relevant in terms of recruitment: the Compositas fellowship will soon welcome a new hero! As announced previously, we were looking for web developers. So, we spread into numerous job taverns to drink with candidates. Unfortunately, the taverns were full of employers seeking developers while the latter were scarcely to find. We had to drink a lot. But in the end, we found a very skilled web developer who will start as of December on. That is slightly later than we had hoped, but we were lucky anyway: We not only found anyone. We hit the jackpot. His tech stack baseline is more than promising, he is a RPG player himself and he is absolutely excited about the concept of YARPS. And, above all, he is a friendly and pleasant companion.

Concerning the work on YARPS, besides the development itself (We of course know that the most relevant question for you is about the progress in YARPS development work. A simple answer would go like, it’s proceeding well, teammates are developing, programming, writing code. It is way too early to report about what we’ve done so far, but we respect your desire to learn more and as soon as there is something worth being reported- we will let you know!), we initiated two important steps:

First, we started looking for a new illustrator for enhancement of the portrait generator. The path of life of our previous illustrator who has drawn most of the content of the present version leads into another direction. Since we’re looking for someone who can imagine a long-term cooperation (In case you’re a talented drawer, have experience or the will to gain experience with digital drawing and some time to spare – we always highly welcome applications!), we invest quite a bit of time in looking for and communicating with candidates. Let me know if you are interested in some sample drawings! As soon as we signed a contract, I would then see what I could do for you!

Second (and probably most exciting!): we began looking for and communicating with UX/UI design agencies as well. Many of you have become routined users of the present YARPS prototype. I guess you wouldn’t be surprised if I claimed that in terms of user-friendliness, operability and smooth processing, there’s still a little space for improvement. We want the YARPS user experience to be more smooth, intuitive and app-like. So, we started to exchange views and options with agencies and hope to receive smart proposals soon.

That is it for today. Things are proceeding but take their time. All in all, we are very happy with what we’ve achieved so far. As always, don’t hesitate to ask your questions (and, if it helps, bombard me with your impatience) in the community channel. And if you like, let me know your experiences with everyday heroic deeds!

All the best on behalf of the YARPS/Compositas team,