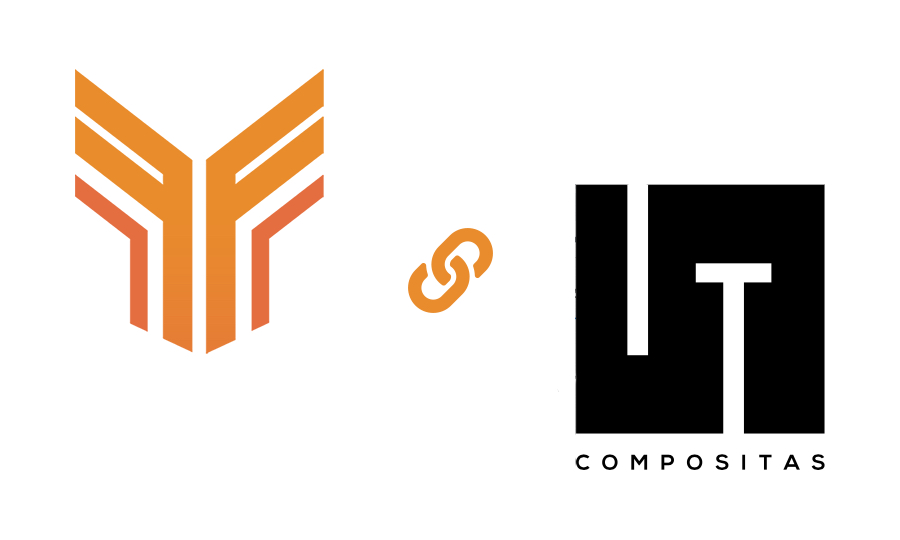 We hope you are all doing well, enjoying the summer, getting over the pandemic step by step and gaining back a somehow normal life. Given that there still is something normal going on on this planet. But that is a whole different story.
As mentioned in the YARPS is back announcement a couple of weeks ago, we want to provide some more information about the team behind YARPS and our search for new employees.

YARPS always was a project developed by a small, passionate team that experienced changes throughout its existence. But the most important things remained: everybody who worked on YARPS since its genesis was thrilled and excited by the idea of the project.
And by now more and more of these people have stuck together. Obviously, one major impact was the approval of the federal funding grant. It gave us the security of a long term perspective and led to us looking to hire new web developers. But more on that later.
Cause for someone like you, who loves quests and adventures, this may sound somewhat tedious. So let me start over with the epic version of our story:

It began with a guy. He loved roleplaying games. He mastered them. He created worlds and gods and histories. To a point where it was hard to keep track of all the bits and pieces of the many universes he came up with. But this couldn’t stop the guy. Because, luckily, not only his mind but also his profession was a crafty one. He was a programmer and he knew he could come up with a solution for this problem – a solution that wouldn’t help just him, but other roleplayers as well. So he started with a concept. And one day, it likely was during a crazy thunderstorm with lots of lightning, he had the vision of an advanced digital tool to preserve, administer and connect all the created RPG stuff. Making content easily usable, accessible and viable. This day, YARPS was born.

Back then it wasn’t much more than an idea – far, far away from realisation. But since this is an epic story, there was no hesitation, no doubts in his mind. The guy found companions that shared his idea and joined their talents together to bring YARPS to live. 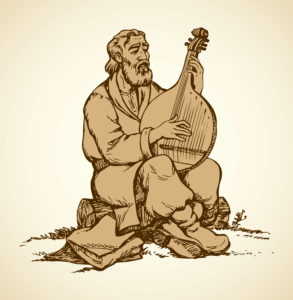 And one day (probably, it was during a thunderstorm with lots of lightning), the forge was filled with the anticipating whispering of his companions. The guy struck the anvil one last time with his hammer. With dignity and awe, he took the YARPS alpha prototype from the anvil. And it was working. It was good. It was… a start.

As you all know, this is not where the story ended. This was the call to adventure, the beginning of a hero’s journey. Because the guy didn’t just use the prototype for himself and his friends. He wanted to share and improve YARPS.

That was about two years ago. And there was still quite a path to go for the project. A path into the unknown, the unforeseeable. To take on this path our hero needed more than a few loyal companions. He needed a fellowship. And that’s why the story would not be complete without you – the community. It was not only about forging a prototype. It was also about launching a successful Kickstarter campaign, making YARPS known and then working on software architecture stuff. More work had to be done, than our founding hero and his few companions could do on their own. That’s when and why they headed to the local taverns to ensemble an adventurer group. And now they may have a quest for you!

What does this mean in a little less epic form? Today, YARPS is implemented by a team of (currently) five people, some writing code, some writing “normal words” (like me, as you’ll learn below). Some play roleplaying games, some don’t know how to handle a 20D. Like every well balanced group we have different professions, special skills and, yes, our vices as well.

Together we form a company called Compositas (formerly known as Better Than Life). An upcoming software and web development company based in Freiburg, southern Germany. Our business revolves around the sphere of e-commerce. We develop and optimize smart, responsive tool kits for our customers. Helping their digital marketing concepts with personalized apps and strategies. And we are looking for additional web developers to join our team – to work on our customer projects and of course on YARPS! If you are interested in our recruiting process, get in touch with us via our homepage. Since we are located in Germany, it’s not available in English yet. But we are working on this as well (and speaking German is not a job requirement).

We want to ensure all of you once more: Our passion is – and always will be – YARPS. With the approval of the federal funding, we secured a future for YARPS. And while the recruiting process is ongoing we are anything but idle. Although we have other projects too everyone on the team is continuously working on YARPS. To let you know about what’s going on with YARPS, we decided that we will reveal our community manager: Ladies and gentlemen, let me proudly introduce you to… me! Just kidding. My name is Michael. When I played The Dark Eye for the first time a few centuries ago, I used to be a skald. And believe it or not: I can’t sing at all! I was better at drinking. More totally mysterious secrets about me will be revealed in the future. In the meantime I am here as a harp for hire if you will. On behalf of the YARPS team, I am writing announcements and updates, responding to you on our community channels. I will answer your questions, gather your feedback and keep you company on our journey (as every good skald would). In future posts I will also introduce other heroes of our team.

For today, we wish you all a great summer break! The pandemic demanded a lot of power and effort from us. We hope you all can take a rest.

All the best,
on behalf of the YARPS team,