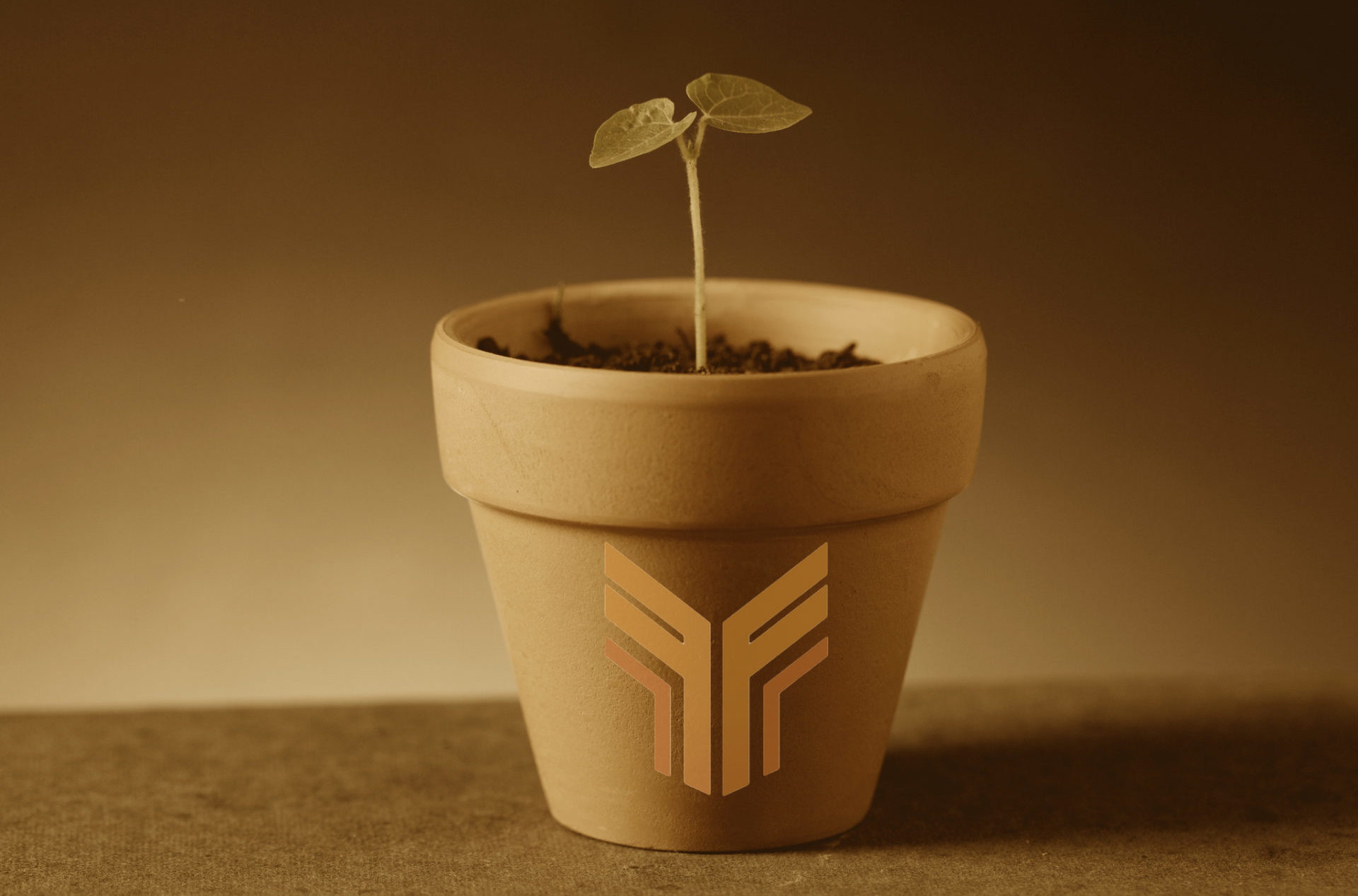 I hope I find you all in good health and shape. Winter is coming. Not sure whether I already violated any copyrights when I wrote this. But never mind. Winter is coming. Today’s announcement is more or less an update of the last one.

Despite the ongoing pandemic situation, we get our teamwork done pretty smoothly. With all the experience we made since early 2020, we got used to continuously changing regulations and conditions. The team not only consists of developers writing code all day long, but also of people focussing on other topics, amongst these are UX/UI design, portrait illustrator, idea hub, community communication, finances and more. And we haven’t been lazy in the last weeks. 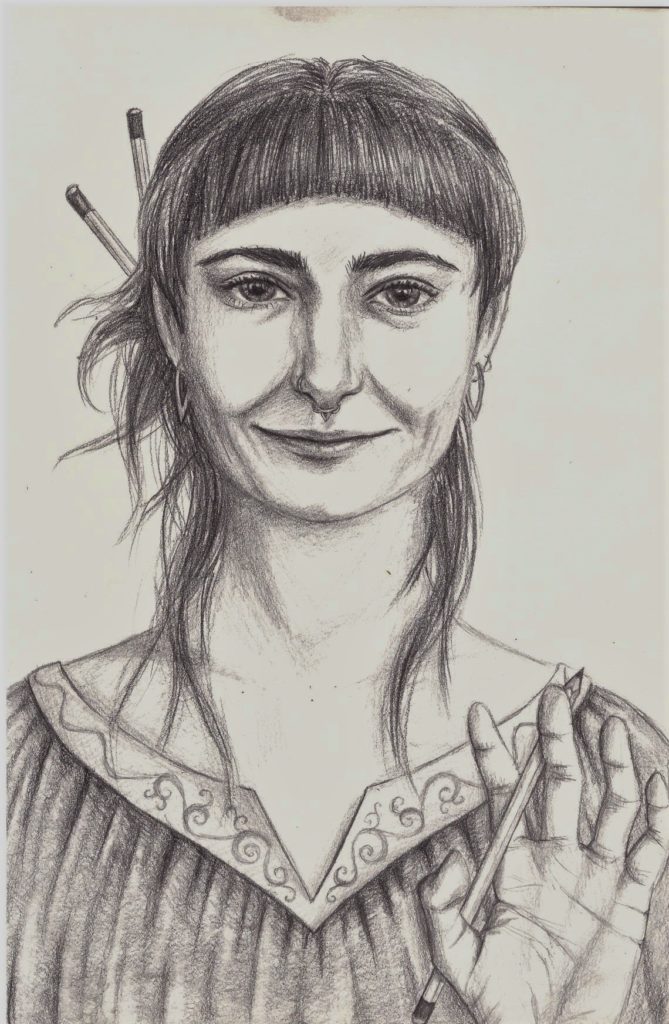 Since it most likely is the first you all noticed when opening this announcement, I will not keep you waiting. We found a new portrait illustrator. Her name is Anna, she’s very sympathetic and really talented. As a response to the question whether she wanted to say hello to the community in this announcement, she painted this fantastic self-portrait. And to quickly describe the process of the last weeks: After a few job interviews, we made a decision, met and talked to her again and then offered her the job. She accepted. We freaked out.

Concerning the UX/UI design, we made frustrating experiences while being very lucky at the same time. What does this mean? Well, the agencies we contacted and met with did not submit one single convincing offer. Even though we provided a lot of information about YARPS and its users’ interests and requirements and invested quite some time, the offers didn’t really show a deeper examination of what we asked for. We realized that really good expertise in the field of man-machine-interface is not easy to find. At this point, we were asking ourselves whether to restart our search for UX/UI design agencies or swallow the pill of accepting an offer we weren’t really convinced of. Then, all of a sudden we bumped into our new colleague. She has a master degree in cognitive science, lots of experience with informational architecture and app optimization in a man-machine-interface context. Bull’s eye: she was absolutely bored in her recent job. UX/UI design conception will now be made inhouse and by someone who knows and uses YARPS herself in her own RPGs. For the work on YARPS, this is absolutely great- but it also adds to the challenges of the next weeks and months.

Integrating new colleagues in a team while keeping all workflows going is always challenging. But we will grow from five to eight fellows within two months. Even though we’re well prepared in terms of technical equipment, open-mindedness and confidence, it will be tricky. Besides initial on-the-job-training for our new colleagues starting from December respectively January on, we have quite a few topics on our to-do-list: a review of the idea hub content, a YARPS project scope meeting and, of course, the other projects we are processing at Compositas. Times certainly remain exciting. We will let you know how things are proceeding.

Entering December of a year always makes me look back and kind of summarize what happened so far. In 2021, YARPS as a project went from danger-of-abandonment-state to better-chance-than-ever-stage. In the same time, Compositas went from very-tiny-company-state to still-tiny-but-growing-company-state. We haven’t had much time to reflect upon this great development. But despite the intensity that is sometimes exhausting, all the cool steps we made, inhouse conception of UX/UI design, portrait generator expansion options and the teamwork culture we’re establishing, make us greatly cherish the situation!

We hope you all stay healthy and from time to time experience great escapes from this crazy real world into fantastic RPG worlds!

Oh- by the way, I had a cool idea for an RPG adventure. It features a corrupt government of chaos, a mistrusting public and a pandemic with lots of sick and dead people. The plot evolves around a popular conspiracy theory about the people in power. Legend has it that politicians and alchemists want to gain power over the people by giving them bewitched medication against the pandemic. Our heroes, a group of children who are bored because schools are closed and social contacts were declared a threat, set their mind to uncover the truth. They finally reveal that there is no such conspiracy but only too many incompetent people in decisive key positions and a high level of mistrust among people caused by lobbying activities of the manipulative merchants guild. The children finally overthrow the merchants guild and create a better future.

In case you wonder where my inspiration comes from- I have no idea. It simply came to me- must be a gift.

All the best,
on behalf of the YARPS team,